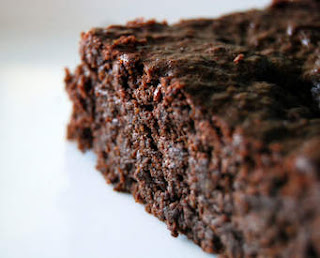 Ah, the brownie. A favorite of many. And how you bake brownies says a lot about you. Are you a fudgy-center, no-frosting brownie maker? Or a cakelike-with-rich-chocolate-frosting brownie baker? It's all good -- just don't overbake them. Follow the recipe's timing guidelines for doneness. Unlike cakes, brownies are overcooked if a toothpick inserted in the center comes out clean.

(Tip from Better Homes and Gardens)
Posted by Think With Your Taste Buds - Chicken at 1:46 PM No comments: Links to this post 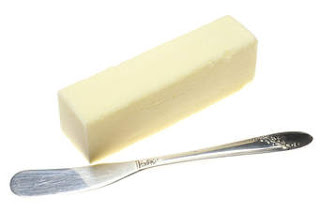 Rich, delicious baked goods get that yummy-in-your-tummy flavor from -- you guessed it -- butter! Use it. Generously. You can also find success when baking with margarine, but don't use that low-fat stuff. You're making cookies, not a salad -- let's do it up right! Check the label: Margarine needs to have at least 100 calories per tablespoon, or your cookies and bars will be flat and difficult to get out of the pan.

(Tip from Better Homes and Gardens)
Posted by Think With Your Taste Buds - Chicken at 12:09 PM No comments: Links to this post 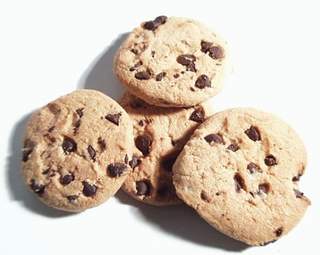 You already know it's easier to work with chilled dough when making cookies. But did you know that 20 minutes of chilling in the freezer is equal to one hour in the fridge?

(Tip from Better Homes and Gardens)
Posted by Think With Your Taste Buds - Chicken at 11:54 AM No comments: Links to this post 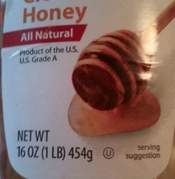 Baking with liquid sweeteners, such as honey or corn syrup, makes for ooey-gooey deliciousness. The problem? That sticky goodness gets stuck to the measuring cup, and then not all of it goes into the mix. Spray the measuring cup with nonstick spray first.

(Tip from Better Homes and Gardens)
Posted by Think With Your Taste Buds - Chicken at 10:10 AM No comments: Links to this post 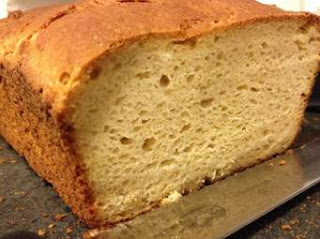 The easiest thing you can do to make any recipe better is to set out all of your ingredients, and then wait 30 minutes.  That 30 minutes allows the butter to get to room temperature, so it's perfectly softened and will smooth into anything. Eggs at room temperature will also result in baked goods with more volume.

(This tip is from Better Homes and Gardens)
Posted by Think With Your Taste Buds - Chicken at 1:47 PM No comments: Links to this post

History and Growth of the Onion 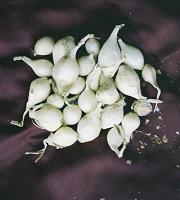 A friend sent this article to me regarding the history and growing of the onion.  It came from D. Landreth Seed Co. which is the oldest seed house in America.  I enjoyed this bit of history so much I decided to share.

The origin of onions like the origin of garlic is buried in antiquity. It is known that onions were grown in Ancient Egypt and that eventually they arrived in Rome. It was in Rome that they were given the name unio, which means large pearl. Unio became unyon in Middle English when the Romans introduced the onion into the British Isles. The status of the onion rose substantially after French Onion Soup was made popular by Stanislaus I, the former King of Poland.

The Bermuda onion was first listed by Peter Henderson & Co. in 1888 as the White Bermuda. Not to be outdone, D. Landreth & Co., in their 1890 catalogue said that although shipped as White Bermuda it really “had quite a yellowish character” and, although known as a product of Bermuda, is of Italian origin.

Sweet onions originated in Texas after Bermuda onion seed from the Canary Islands was introduced into South Texas in 1898. In 1899, onions that grew from the seeds planted in 1898 were shipped to Milwaukee, Wisconsin where they were so enthusiastically received that the following year the small garden plot, which had been the source of the first onions was expanded to 500 acres.

In 1952, the Granex, later to be claimed as Vidalia, was introduced in Texas. That same year Granex tranplants from Dixondale Farms (Carrizo Springs, Texas) were shipped to Georgia to a man named Mose Coleman. Coleman discovered that these onions were not hot like other onions planted in Georgia, instead they were remarkably sweet. Coleman was able to sell these sweet onions for $3.50 per 50 pound bag, a fortune in the post-Depression years. Soon almost every farmer in Georgia was growing Vidalia onions.

Onions may be planted in the fall or the spring similar to garlic. Fall plantings will mature earlier. Onion plants are hardy and can withstand temperatures as low as 20 degrees fahrenheit so spring plantings may be made as soon as the soil can be worked.

Like garlic bulbs, onions planted in the fall go through a short, approximately 2-week dormant period, and then roots emerge and leaves sprout. With the onset of winter, the leaves die back and the roots cease to grow. This process is called vernalization. Proper bulbing is a function of adequate growth, vernalization and subsequent growth under longer days. Bulbs planted in the spring must experience some minimal cold treatment in order to insure proper bulbing.

Onions can be grown in many different types of soil, but the plants prefer a rich moist sandy soil. Turn the soil and add some lime before planting. Plant the bulbs, root end down, two inches deep, making certain that the growing point is exposed above the surface of the ground. Leave 3 inches between bulbs in rows 18-24 inches apart. Mulch immediately. In the spring, apply a nitrogen and phosphorus rich fertilizer (10-20-10) and water like any garden green. Onions are shallow rooted and benefit from frequent weeding. Onion roots cannot tolerate competition from weeds.

Onions will be ready to harvest in approximately 100 days when the leaf tops have fallen over and dried. On sunny, breezy days, onions can be allowed to cure in the field for a day or two before being taken to a curing area. Curing must take place for the onions to be stored for any length of time. Cure onions by placing them in a warm, well-ventilated area until the necks are thoroughly dry. With warm temperatures, good air circulation and low humidity, curing should be completed within two weeks after harvest. Onions are best stored in a cool, moderately dry area in ventilated containers. Humidity in the 60%-70% is preferable. With good air flow and low humidity, onions should store for at least 6 months.
Posted by Think With Your Taste Buds - Chicken at 11:35 AM No comments: Links to this post