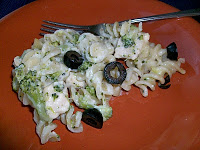 Is it Turkey or is it Filler?

I'm working on a new recipe and needed a few slices of thick turkey as one of my ingredients.  I went to a grocery store near my home and saw that they had turkey on sale for $6.99 lb.  Whow!  That would work perfectly.  I told the girl how thick I wanted it sliced and she said to me "you know it's 16% meat" and walked away to fill my order.  I looked at the woman standing next to me and said "what did she just say?"  She repeated that the girl had said "you know it's 16% meat" and this was said as a statement, not a question.  The woman said she had no idea what that meant and neither did I.  I started looking for the girl that was waiting on me and when she showed me a slice to see if it was thick enough I ask if I had heard her correctly.  She affirmed that I did.  I then asked what was the other 84% of what I would be buying.  She said "fillers" and held up the slice and pointed out a few little specks about the size of your little finger and stated that those specks were real meat, being turkey.  FILLERS!  I told her very quickly I refused to pay $6.99 for Fillers!  This is supposed to be the top grocery store in Charlotte and this is their own store brand.  How can they call a slice of 'stuff' from the deli 'meat' if it has only 16% meat and the rest fillers which when I asked what exactly was a filler I was told by-products!

So, if you buy deli meats, ask the clerk how much of it is real meat and how much is 'Filler' before buying.  You can bet I will from now on.
Posted by Think With Your Taste Buds - Chicken at 11:01 AM No comments: Links to this post 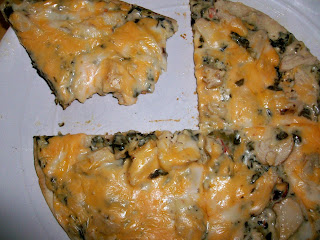 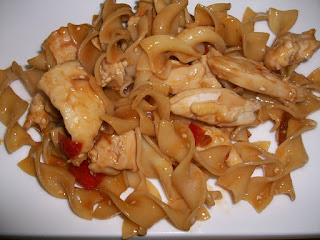 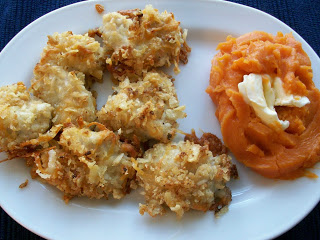 Posted by Think With Your Taste Buds - Chicken at 1:46 PM No comments: Links to this post

Think With Your Taste Buds - Beef 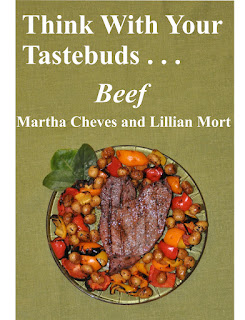 The wait is almost over.  Hopefully by the end of January Think With Your Taste Buds - Beef will be going to publishing.  It's been a fun time working up and with the recipes Lillian have chosen to include within this book.  It will be available through Kindle and Nook with color pictures for each dish and through CreateSpace as a paperback with black and white pictures of the dishes.  So, hang in there just a little longer and hopefully you'll be able to order your copy some time in February.  Until then, don't forget to get your copy of Think With Your Taste Buds - Desserts which is the 1st of the series.  Next will be one of my favorite - Chicken.
Posted by Think With Your Taste Buds - Chicken at 12:47 PM No comments: Links to this post